Health Effects of Smoking on the Body

Health Effects of Smoking on the Body 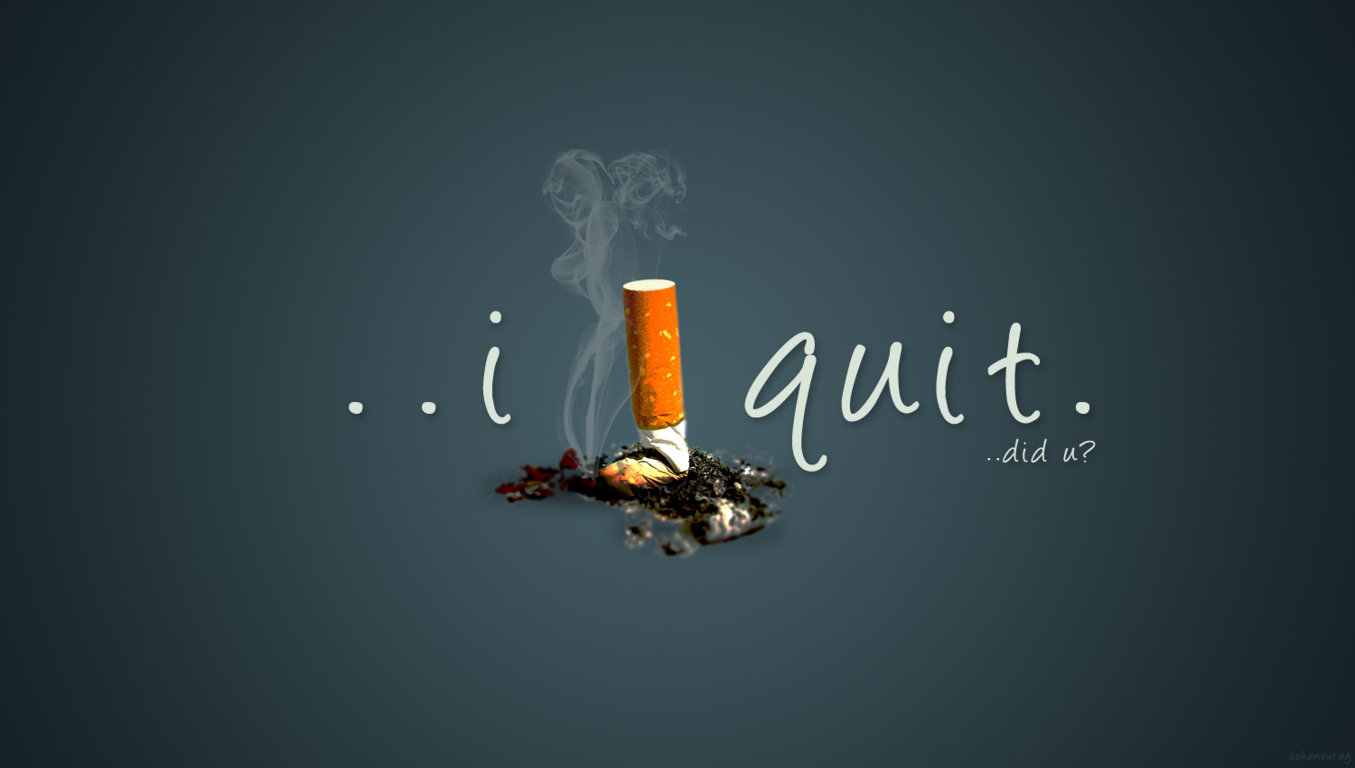 No matter how you smoke it, tobacco is hazardous to your health. There are no safe substances found in tobacco products, from acetone and tar to nicotine and carbon monoxide. The substances you inhale do not just affect your lungs. They could affect your entire body.


Smoking could lead to a variety of ongoing complications in the body, as well as long-term effects on your body systems. While smoking could increase your risk of a variety of problems over several years, some of the bodily effects are immediate. Find out more about the symptoms and overall effects of smoking on the body below.

Tobacco smoke is extremely harmful to your health. There is no safe way to smoke. Substituting your cigarette with a cigar, pipe, or hookah would not help you avoid health risks.

Cigarettes contain about 600 ingredients, many of which could also be found in cigars and hookahs. When these ingredients burn, they produce more than 7,000 chemicals, according to the American Lung Association. Many of those chemicals are poisonous and at least 69 of them are connected to cancer.

In the United States, the mortality rate for smokers is three times that of people who have never smoked. In fact, the Centers for Disease Control and Prevention (CDC) says that smoking is the most frequent “preventable cause of death” in the United States. While the effects of smoking might not be immediate, the complications and damage could last for years. The good news is that quitting smoking could reverse many effects. 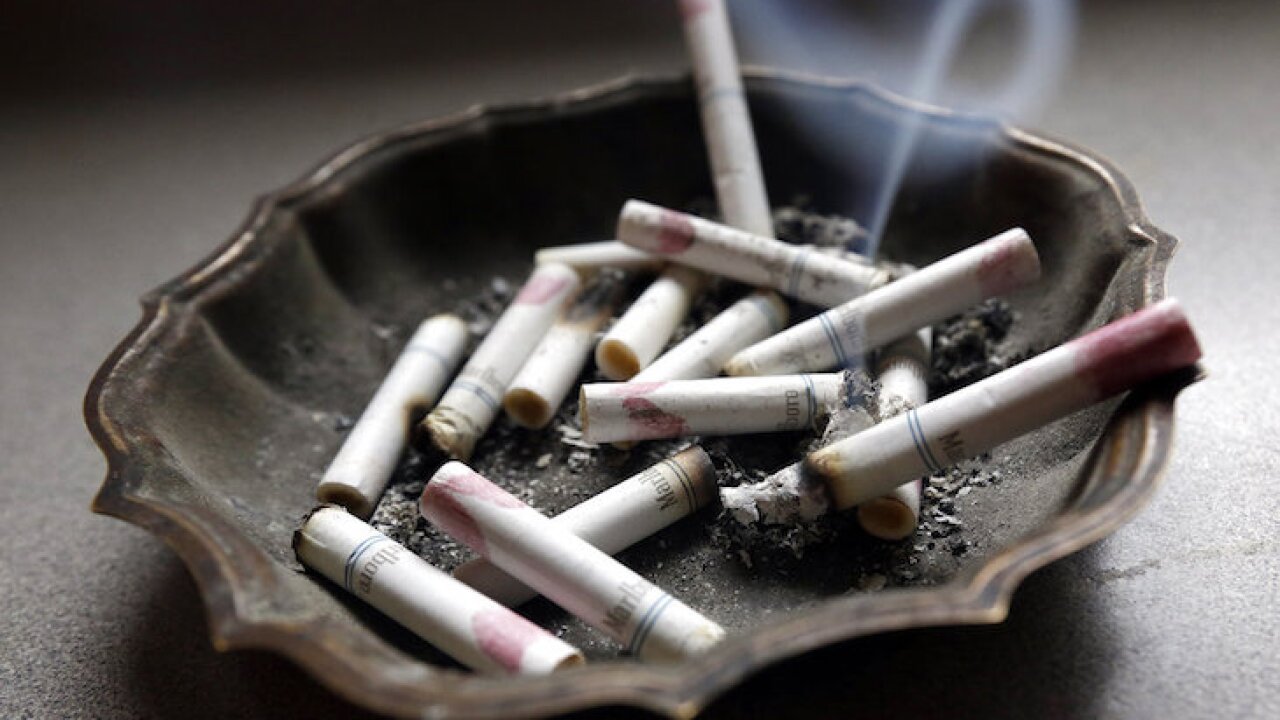 One of the ingredients in tobacco is a mood-altering medication known as nicotine. Nicotine reaches your brain in a few seconds and makes you feel more energized for some time. But as that effect wears away, you feel tired and crave more. Nicotine is extremely habit-forming, which is why people find smoking so hard to quit.

Physical withdrawal from nicotine could impair your cognitive functioning and make you feel anxious, irritated, and depressed. Withdrawal could also cause headaches and sleep problems.

When you inhale smoke, you are taking in substances that could damage your lungs. Over time, this damage results in a variety of problems. Along with increased infections, people who smoke are at greater risk for chronic non-reversible lung conditions such as: 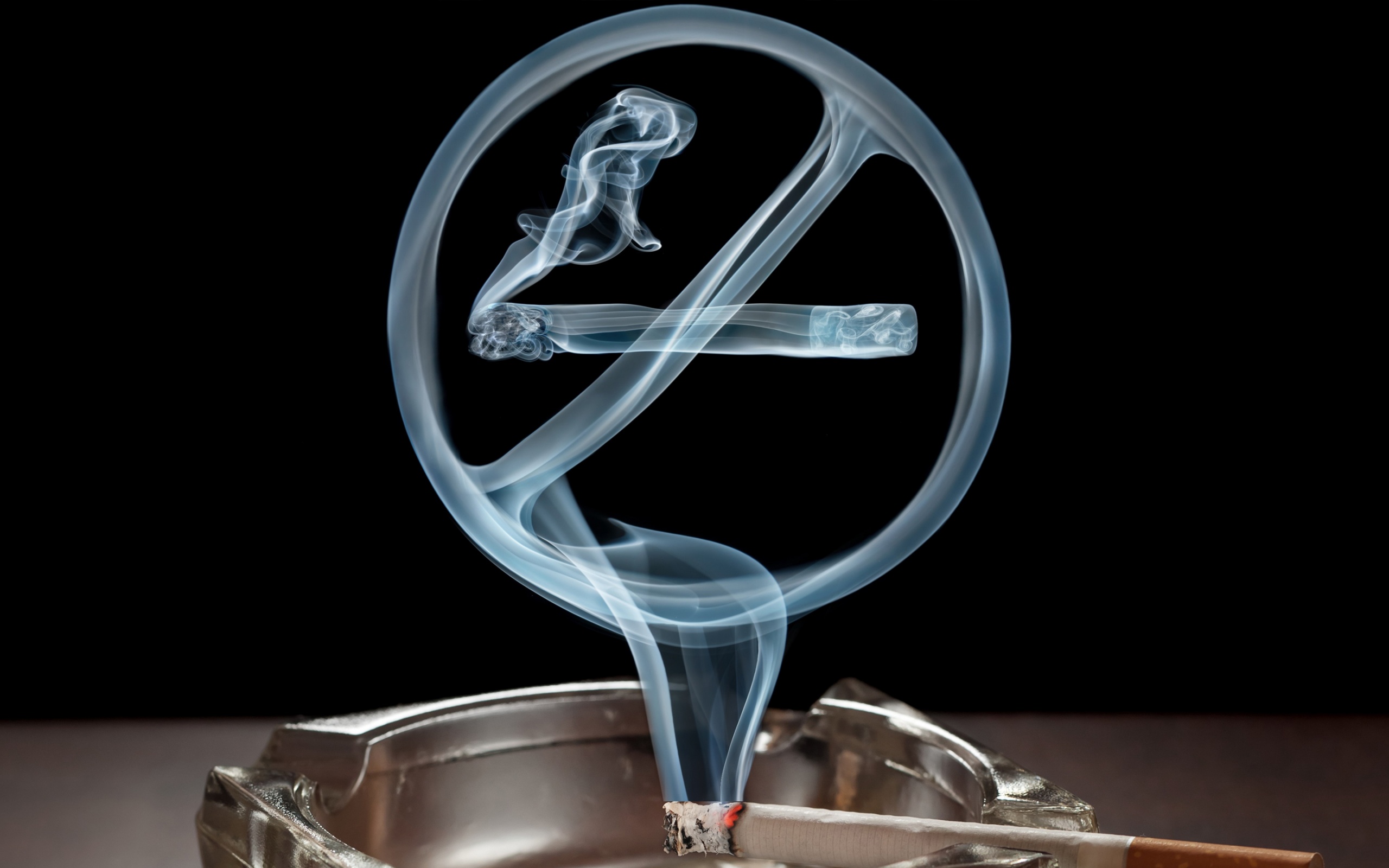 Withdrawal from tobacco products could cause temporary congestion and respiratory discomfort as your lungs and airways start to heal. Increased mucus production right after quitting smoking is a positive sign that your respiratory system is healing.

Smoking damages your whole cardiovascular system. Nicotine causes blood vessels to tighten, which limits the flow of blood. Over time, the ongoing narrowing, along with damage to the blood vessels, could cause peripheral artery disease.

You are also at an increased risk of worsening heart disease if you have already had heart bypass surgery, a heart attack, or a stent placed in a blood vessel.

Smoking not only impacts your cardiovascular health, but also the health of those around you who do not smoke. Exposure to secondhand smoke carries a similar risk to a non-smoker as someone who does smoke. Risks involve stroke, heart attack, and heart disease.

The most evident signs of smoking include skin changes. Substances in tobacco smoke actually alter the structure of your skin. A recent study has shown that smoking significantly increases the risk of squamous cell carcinoma (skin cancer).

Your fingernails and toenails are not immune from the effects of smoking. Smoking increases the possibility of fungal nail infections.

Hair is also impacted by nicotine. An older study found that it increases hair loss, balding, and graying.

Smoking raises your risk of mouth, throat, larynx, and esophagus cancer. Smokers have higher rates of pancreatic cancer. Even people who “smoke but do not inhale” face an increased risk of developing mouth cancer.

Smoking also has an impact on insulin, making it more likely that you will develop insulin resistance. That puts you at increased risk of type 2 diabetes and its complications, which tend to develop at a faster rate than in people who do not smoke. 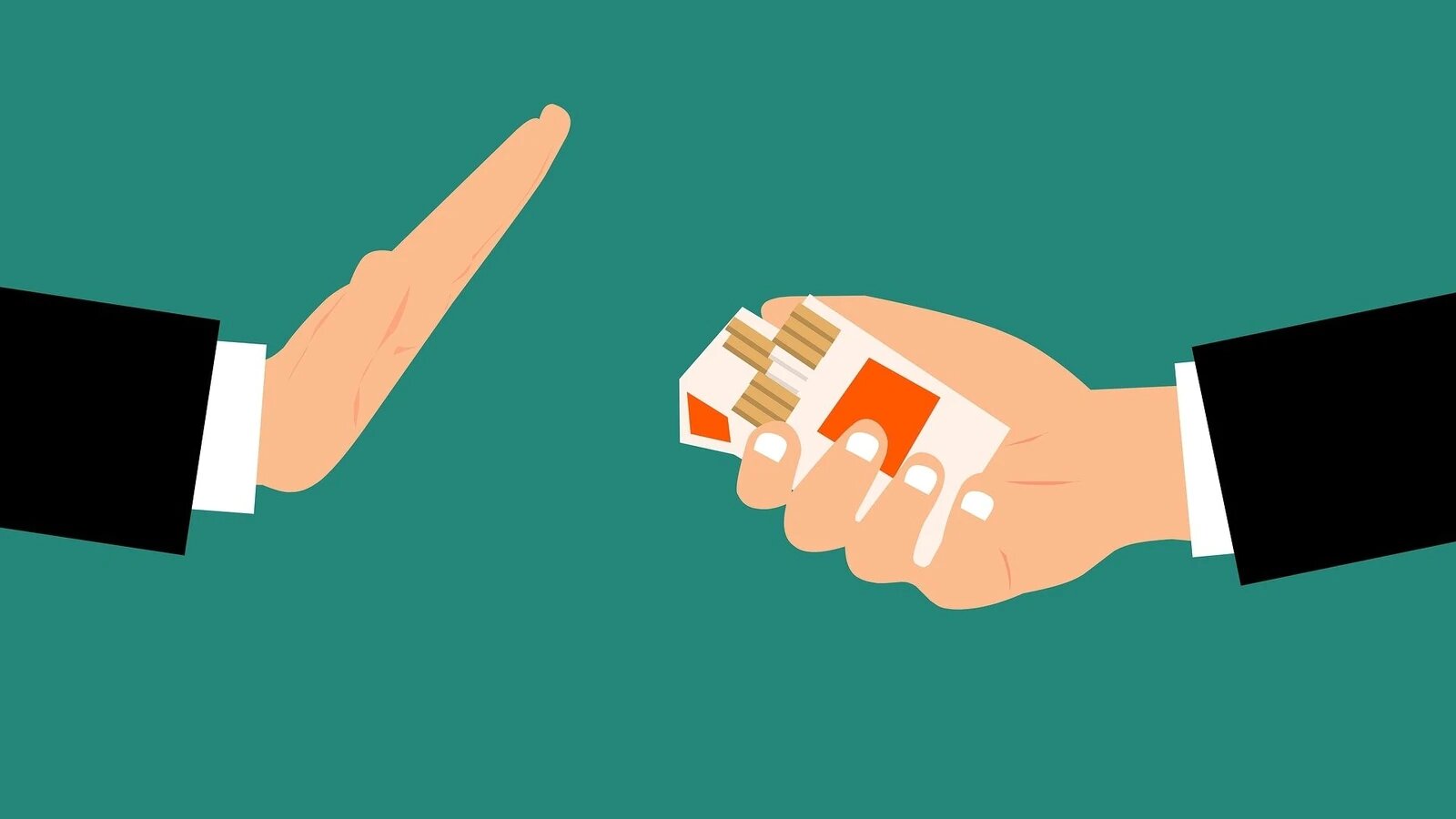 Quitting smoking is difficult, but your doctor could help you make a plan. Ask them for guidance. A variety of non-prescription and prescription medications could help you quit. You could also turn to our smoking cessation resource center, which has advice, stories from others, and more. There are both short-term and long-term benefits to quitting smoking. Since smoking affects everybody’s system, finding a way to quit is the most important step you could take to live a longer and happier life.

If you or anyone you know is suffering from smoking, our expert providers at Texas Specialty Clinic will take care of your health and help you recover.