How Monkeypox Can Be Defined?

Monkeypox is a kind of zoonoses, which means it is caused by germs spread between animals and humans. In addition to monkeys, it is also found in other animals like gorillas, apes, chimpanzees, and certain rodents(experimental animals) in Africa. But humans can transmit it to each other, too. 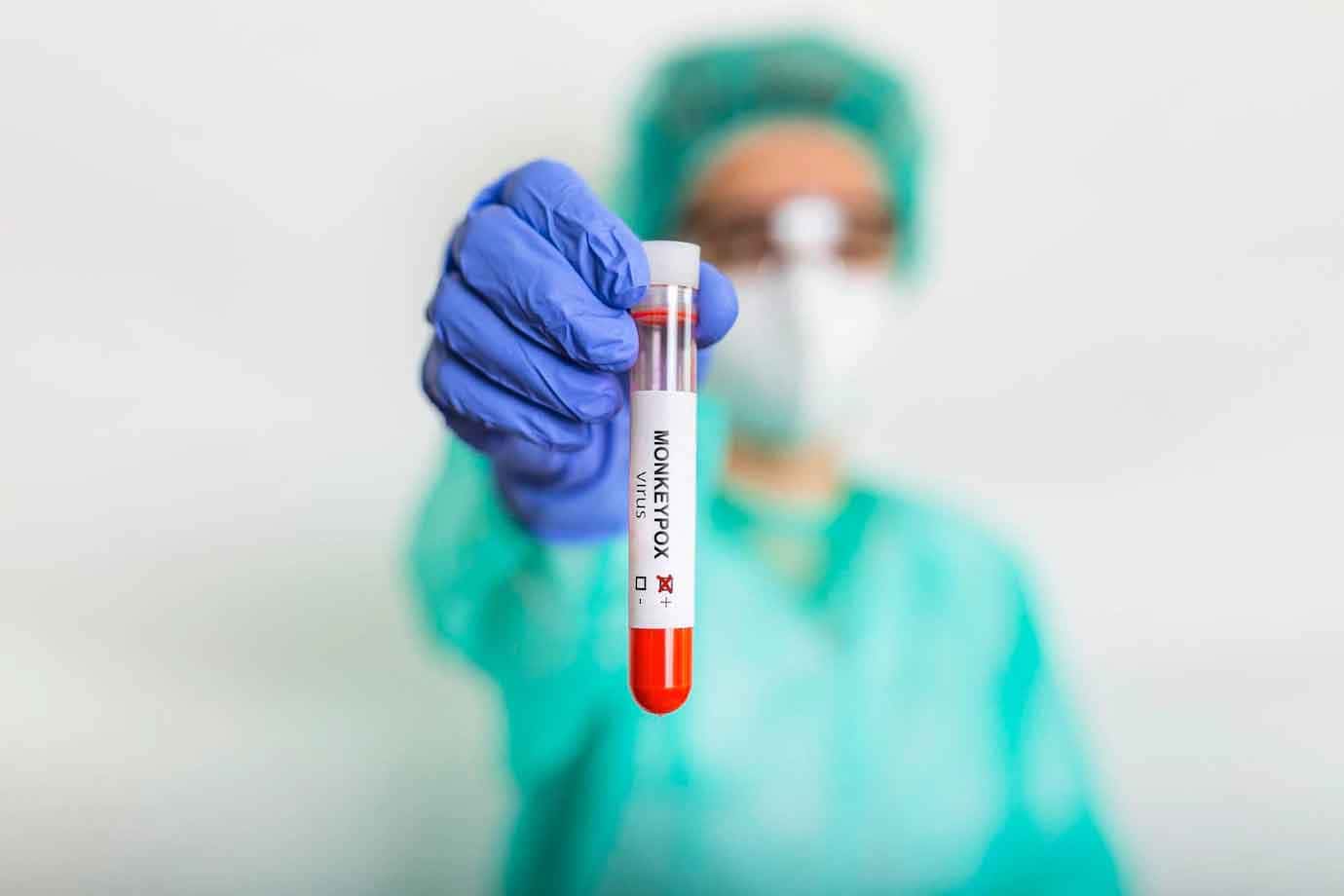 What Is U.S. Monkeypox Outbreak?

What are the causes of monkeypox? 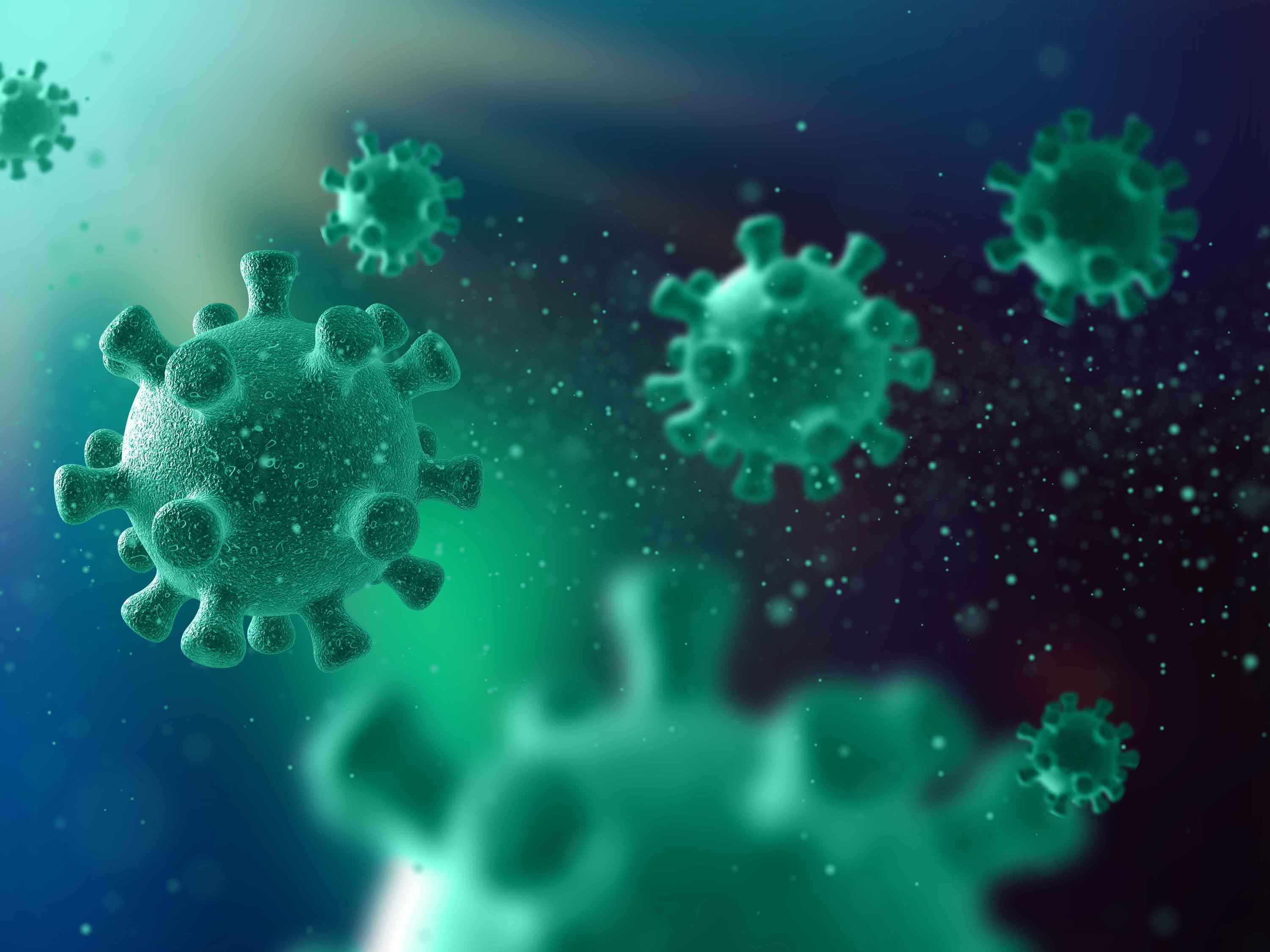 What Is So Dangerous About The Monkeypox Virus?

Monkeypox virus infection is quite manageable and symptoms usually last long for three to four weeks. Most of the time symptoms go away on their own without any kind of treatment. So there are only a few points that make the monkeypox virus dangerous. These are :- 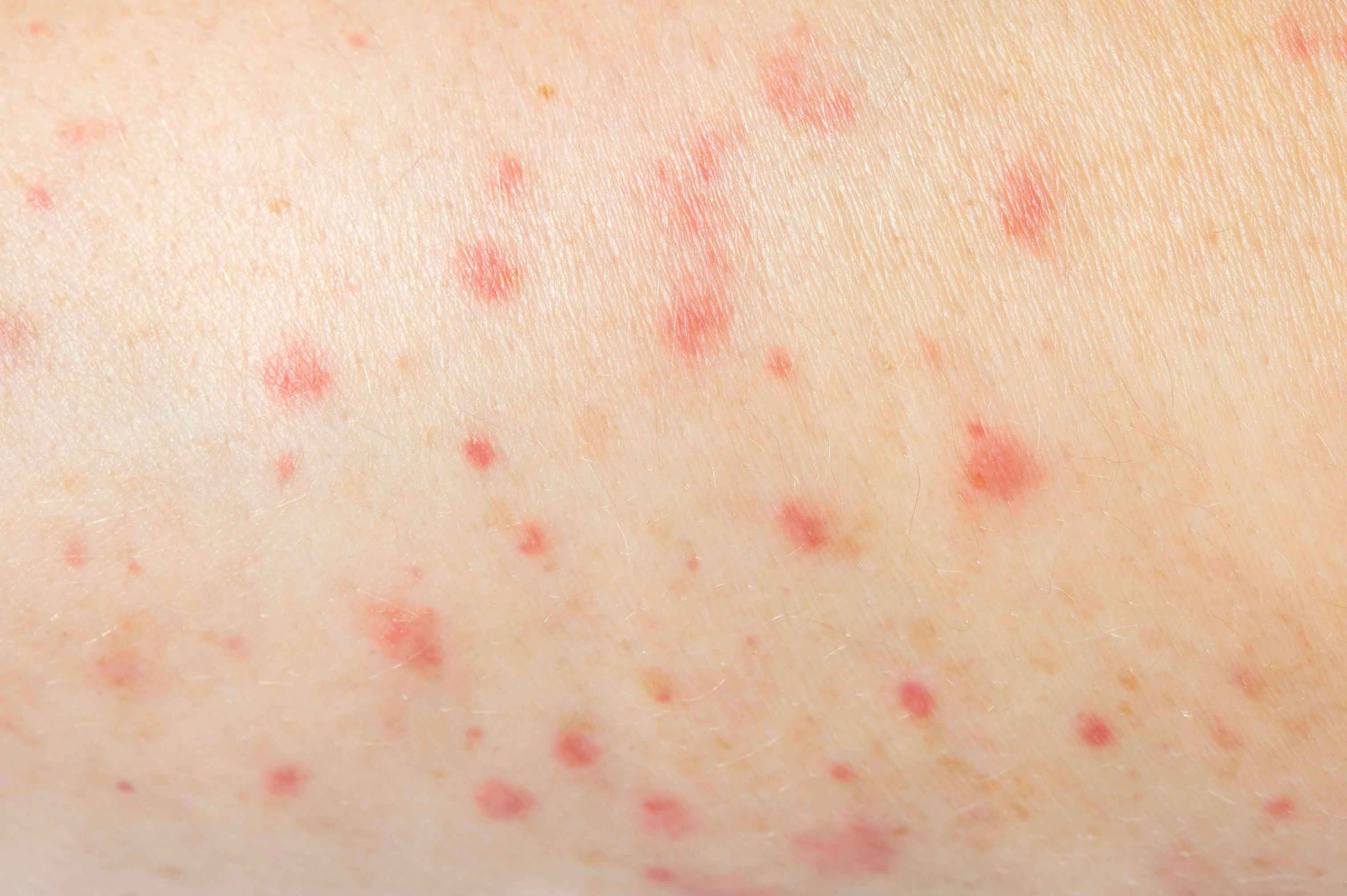 Is There Any Treatment For The Monkeypox Virus?

As far as there is no specific treatment for the monkeypox virus, most of the time people get better on their own. Also, antivirus drugs and vaccines used in the treatment of smallpox are effective in treating the symptoms of monkeypox.

Antiviral medicines are only recommended to those people who are severely sick or have a weakened immune system.

Treatment of monkeypox is aimed at relieving symptoms that cause pain. Care for monkeypox can include drinking more water and pain management.