Who is most at risk for food poisoning?

Who is most at risk for food poisoning?


Food poisoning can happen to anyone but there is a special group of people according to CDC (Centers for Disease Control and Prevention) data who are most likely to get it and the cause is their ineffective immune system due to multiple reasons. These people due to their low immunity may be prone to many diseases. Every year, around 48 million people (1 in 6 Americans) get sick, and among those 1,28000 are hospitalized, and 3000 die from these foodborne illnesses. 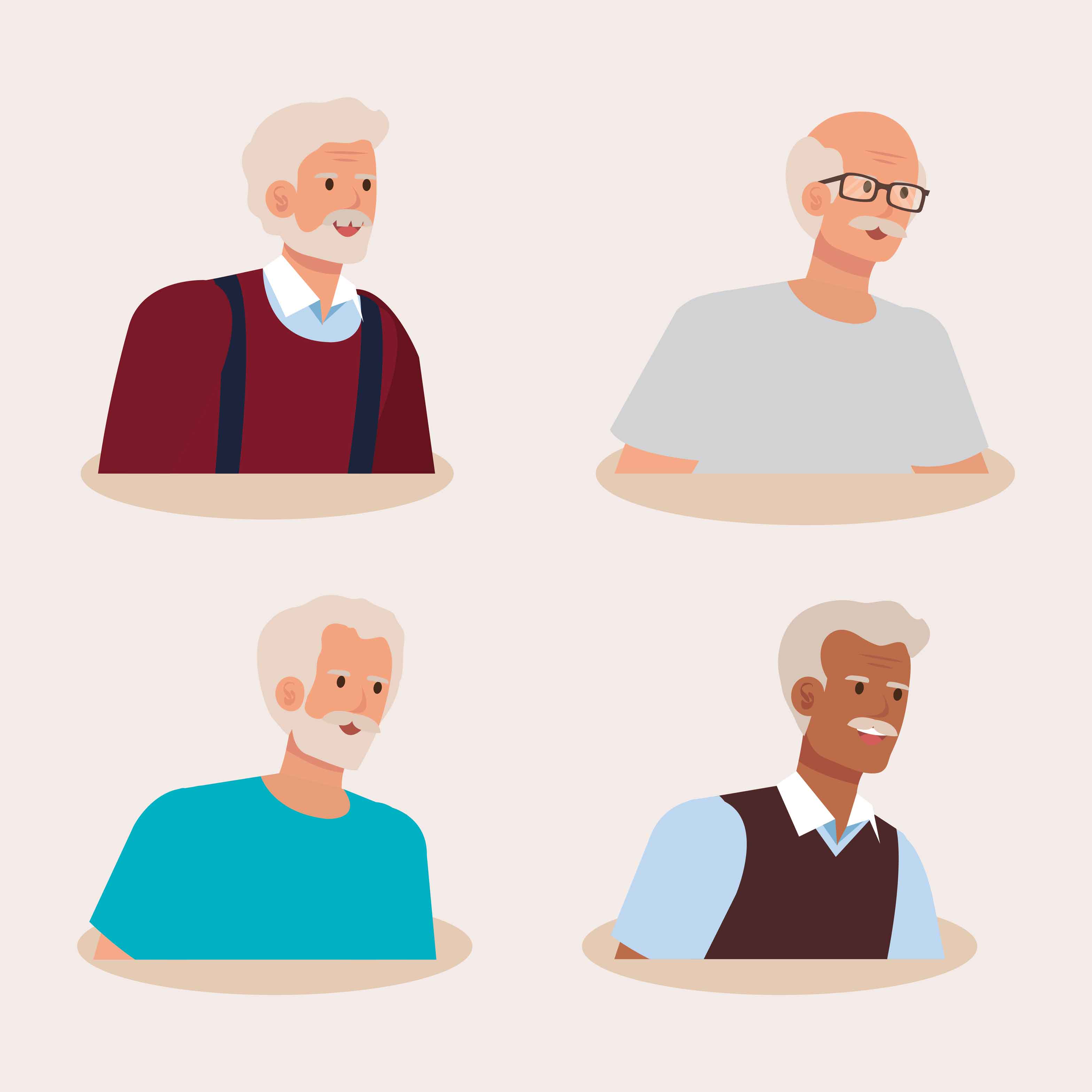 Who are the people at higher risk of food poisoning?

People in these groups have low immune tendencies and are not much protected from external viruses. Let’s see who are these people :- 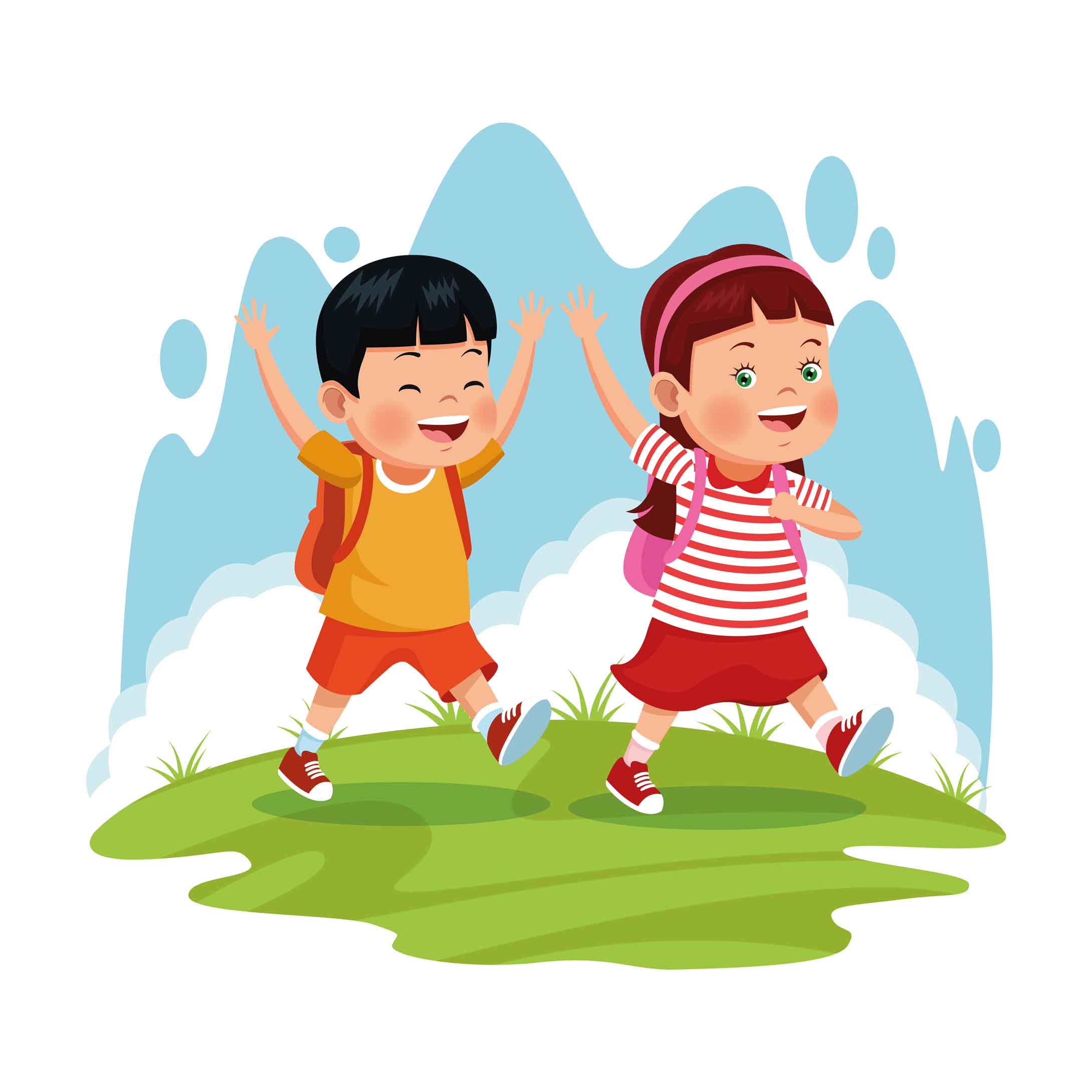 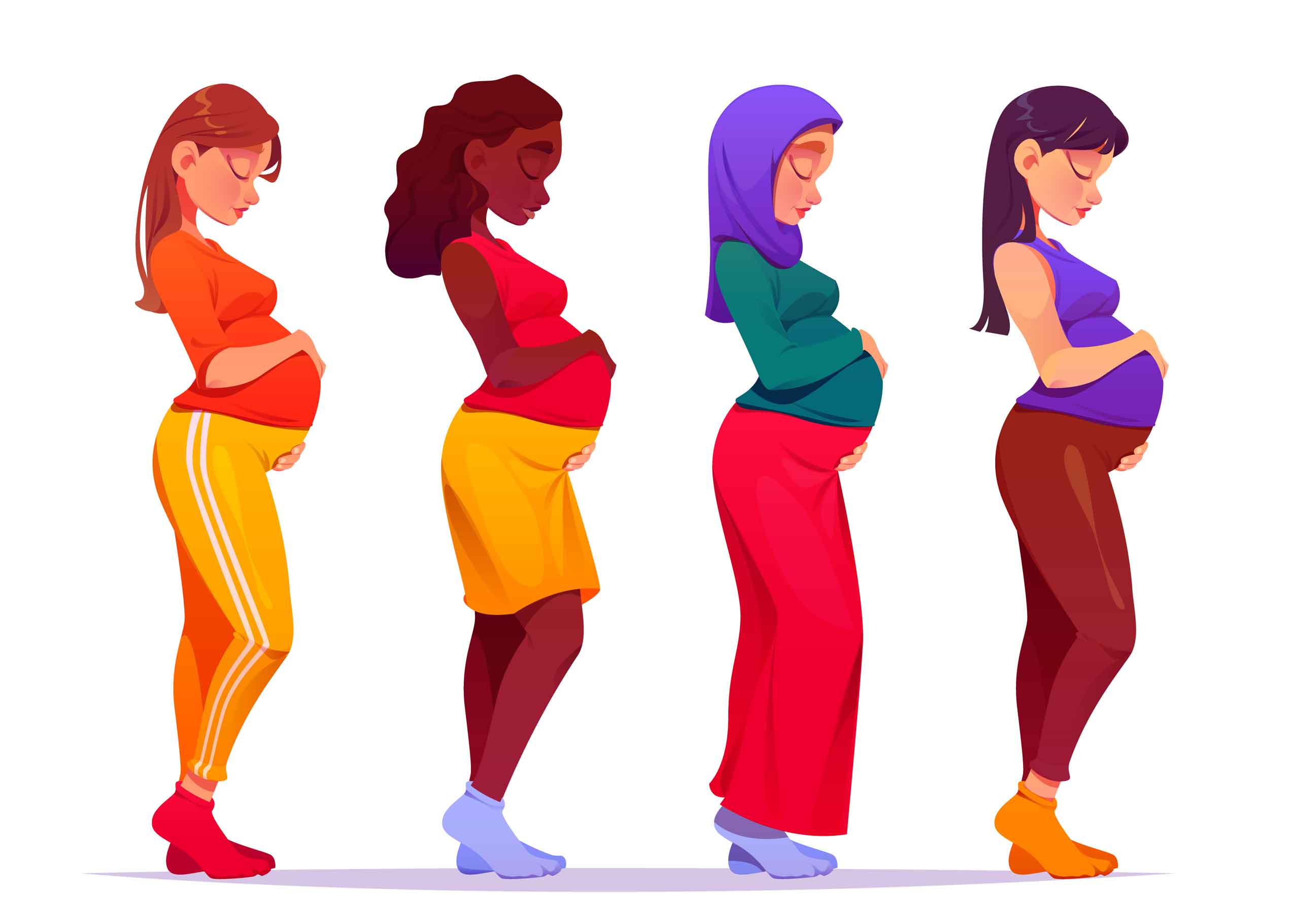 Whatever the underying conditions are, one can check them with their doctor about possible foodborne illness. Medical professional are able to tell you the what type of the germ caused the food poisoning. Get in touch with a medical professional in Texas Specialty Clinic.

How can you know that you have food poisoning?

The symptoms of food poisoning can vary from mild to severe depending on which type of germ you have swallowed. Look for these below mentioned symptoms :

After consuming contaminated food or drink you can develop these symptoms after few days. To prevent food poisoning in initial stage drink plenty of water as it won’t cause dehydration.

If you or your close ones fall under any category of the above-mentioned groups, you can simply follow these basic steps : 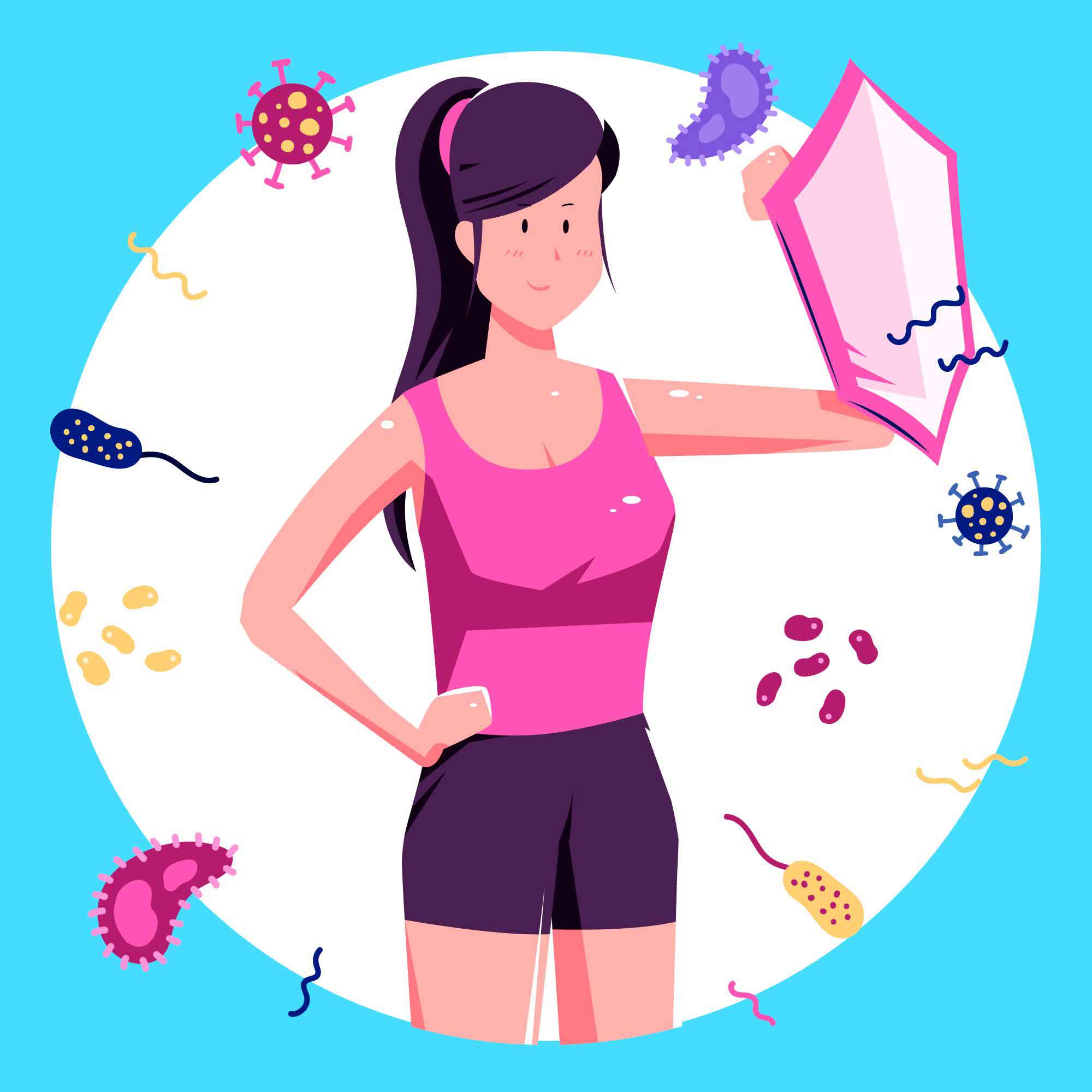 What are food poisoning causing germs?


If you fall unconscious visit Texas Specialty Clinics immediately after that, our doctor will treat you better, book an appointment by dialing (469) 545-9983.