Where can you Consult for Prep :-

Texas Specialty Clinic performs thorough HIV testing on patients before starting PrEP medication. This is a short course of oral medication that can virtually eliminate risks if taken consistently and correctly.

PrEP must be given by a doctor because it is a prescription medication. At the Texas Specialty Clinic, we have licensed medical professionals that may prescribe the medicine PrEP, including Doctors, Physician Assistants (PA), and Nurse Practitioners (NP).

Before you begin taking PrEP, we do an ELISA test and a blood test to ensure that you don't have HIV antibodies. This guarantees both the effectiveness of the PrEP and your HIV status.

You should occasionally come to see us for check-ups and testing while on PrEP. Any new drug might be frightening to begin with, but we are here to make the process as pleasant and straightforward as we can. 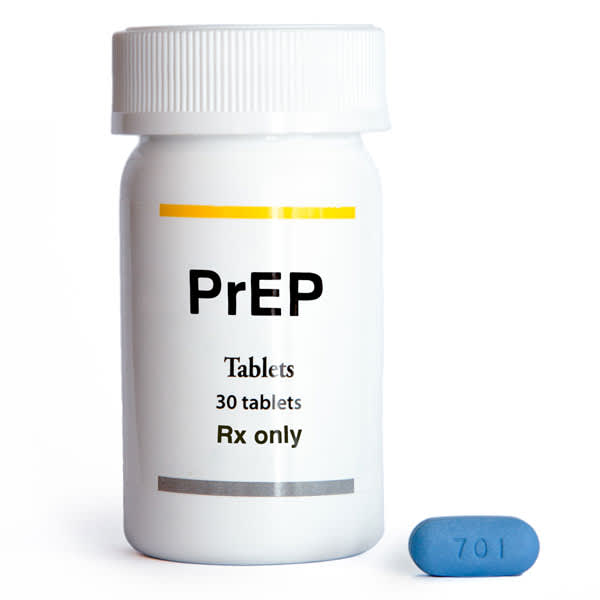 How Effective is Prep :-

PrEP becomes less effective if not taken as prescribed. Since it only protects against HIV, condom use remains important for protection against other sexually transmitted infections. Using condoms to prevent HIV is also important if PrEP is not taken as directed.

Two HIV drugs are approved in the United States. The US Food and Drug Administration (FDA) has approved for use of PrEP: Truvada and Descovy. PrEP is more effective when it is taken consistently every day.

Taking PrEP regularly can prevent HIV infection by almost 100%, high levels of the drug are present in the body at the time of exposure. If you catch HIV while taking PrEP, it's usually because you weren't taking it regularly and the levels of the drug in your body weren't enough to protect them. By having sex with a person who has both detectable levels of HIV and a form of HIV that has developed resistance to the PrEP drug. 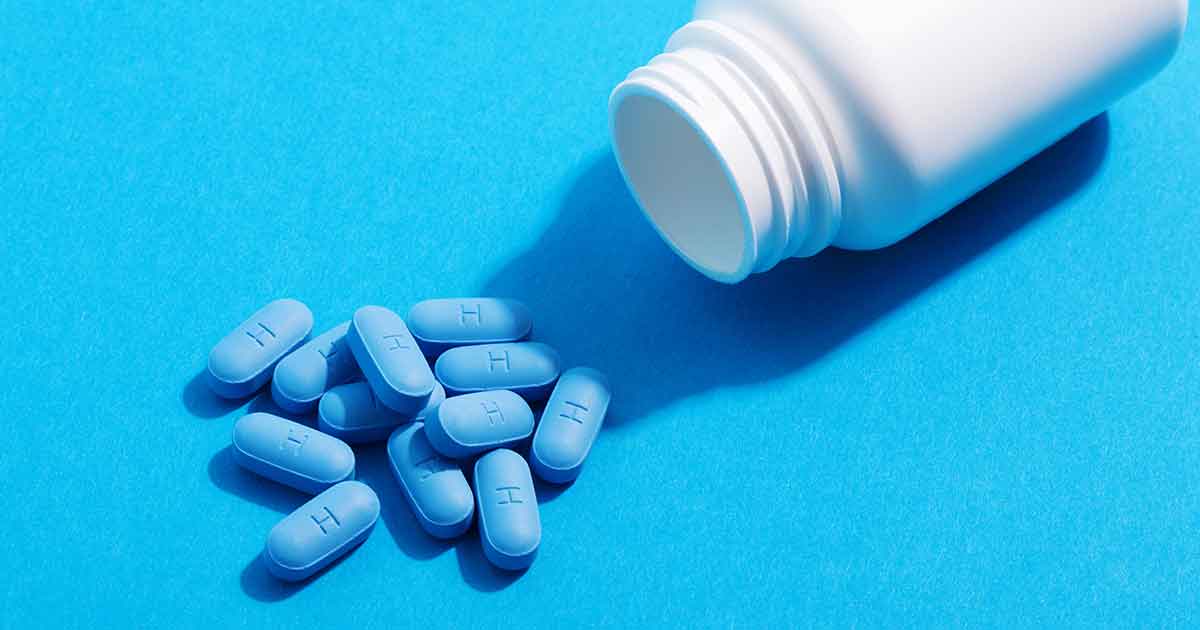 How common is Prep Failure :-

Rarely, someone can get HIV while taking PrEP, who has the right level of the drug in the body. This is known as PrEP failure or breakthrough infection. To illustrate how rare cases breakthroughs are, of the nearly 1 million people taking PrEP worldwide, fewer than 20 of her breakthroughs have been reported in scientific journals.

However, when a person on PrEP with insufficient adherence contracts HIV without resistance but continues to take PrEP, resistance mutations can also arise. Despite being infected with HIV without developing resistance. Because the drugs in PrEP do not completely suppress the virus, the infection can make it resistant. Because resistance can arise from either exposure to HIV or the development of mutations after exposure to HIV, it can be difficult to assess which occurs first.

In some cases, the person who passed the virus on to someone with PrEP is known and has undergone genetic testing. If people who took PrEP have the same mutations as those who received the virus, this provides stronger evidence that breakthrough infections are due to resistant strains (mutations that occurred later in the virus). This information is not available in many cases.

Also, if people taking PrEP have drug-resistance mutations that are not associated with drugs in PrEP but instead with antiretroviral medications that aren’t included in PrEP, this could cause a breakthrough. 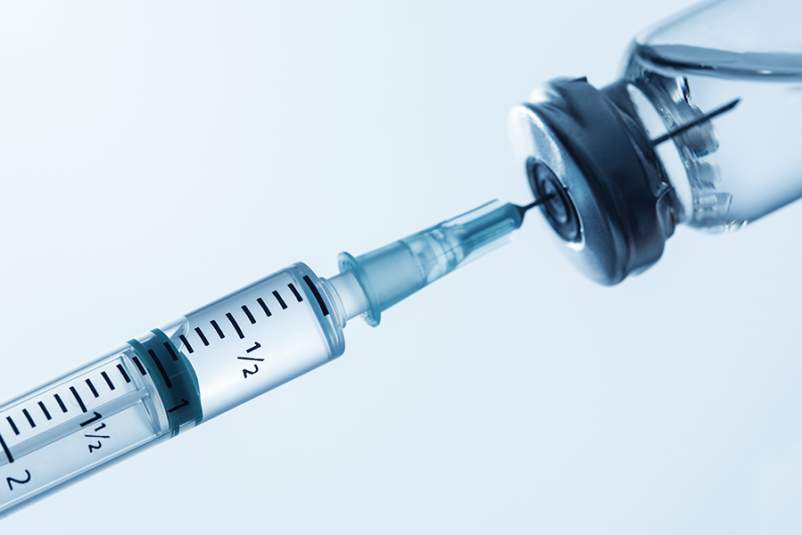 Even with such evidence, it remains difficult to determine whether patients had adequate drug levels at the time of infection, and it is difficult to assess whether the infection is truly a 'breakthrough'. Still, oral PrEP is less likely to protect against HIV that is already resistant to its drugs. This means that HIV resistance to the drugs contained in PrEP likely caused at least some of the landmark cases reported with oral PrEP.

Three of the reported breakthrough infections despite taking oral PrEP, two of whom had HIV with resistance mutations, were diagnosed with rectal lymphogranuloma, a type of chlamydia. Although there is no direct evidence, in one case clinicians hypothesized that inflammation of the rectal tissue may have created a local tissue area susceptible to HIV infection. Injectable PrEP makes it easier to determine adherence because a doctor administers the injection.

Of the 7 breakthrough cases reported with injectable PrEP, all 7 showed resistance to cabotegravir. However, drug levels unexpectedly decreased after the first injection in 2 of the 7 patients, suggesting that cabotegravir may take longer to reach the tissues where the drug resides (such as the rectum and vagina), causing some people to be protected from HIV infection. Further studies are needed to explain differences in drug levels and their frequency of occurrence. Nevertheless, clinical trial results have shown that cabotegravir is more effective than oral PrEP in preventing HIV infection.

It is very difficult for people taking oral PrEP to prove that they have been infected with HIV in the presence of sufficient PrEP drugs in their bodies. Most breakthrough oral PrEP cases may not know why they happened.

More research is needed for injectable PrEP to explain why drug levels unexpectedly drop in certain people and how often this occurs. With PrEP, the most likely cause of breakthrough infection is exposure to detectable levels of HIV, which has also developed resistance to the PrEP drug.

The greatest risk factor for contracting HIV while taking PrEP is not following the recommended frequency and inadequate levels of the drug in the body. PrEP prevents nearly 100% of HIV infections if drug levels are adequate.


Visit Texas Specialty Clinic to get better treatment with Prep. Our Healthcare Professional team will help guide you carefully and treat you better. Dial (469) 545-9983 to book a telehealth appointment for a home check-up.